Established by a gift from George Wiegers, the National Network of Depression Centers (NNDC) is modeled after the National Comprehensive Cancer Network and the successful academic and scientific partnerships that began in the 1970s and led to a more rapid development of new treatments and helped to de-stigmatize cancer.

Mr. Wiegers’ vision was to bring the top minds in mood disorder care, prevention and research to work together to more aggressively advance the development of new ways to identify and treat depression and bipolar disorder and reduce the stigma associated with mental illness.

Now, the NNDC is a non-profit system of 26 leading clinical and academic Centers of Excellence in the U.S., working to transform the field of depressive illness and related mood disorders.

The NNDC is a key component to effecting a true transformation of care and someday a cure for people suffering from depression, bipolar disorder and anxiety disorders. 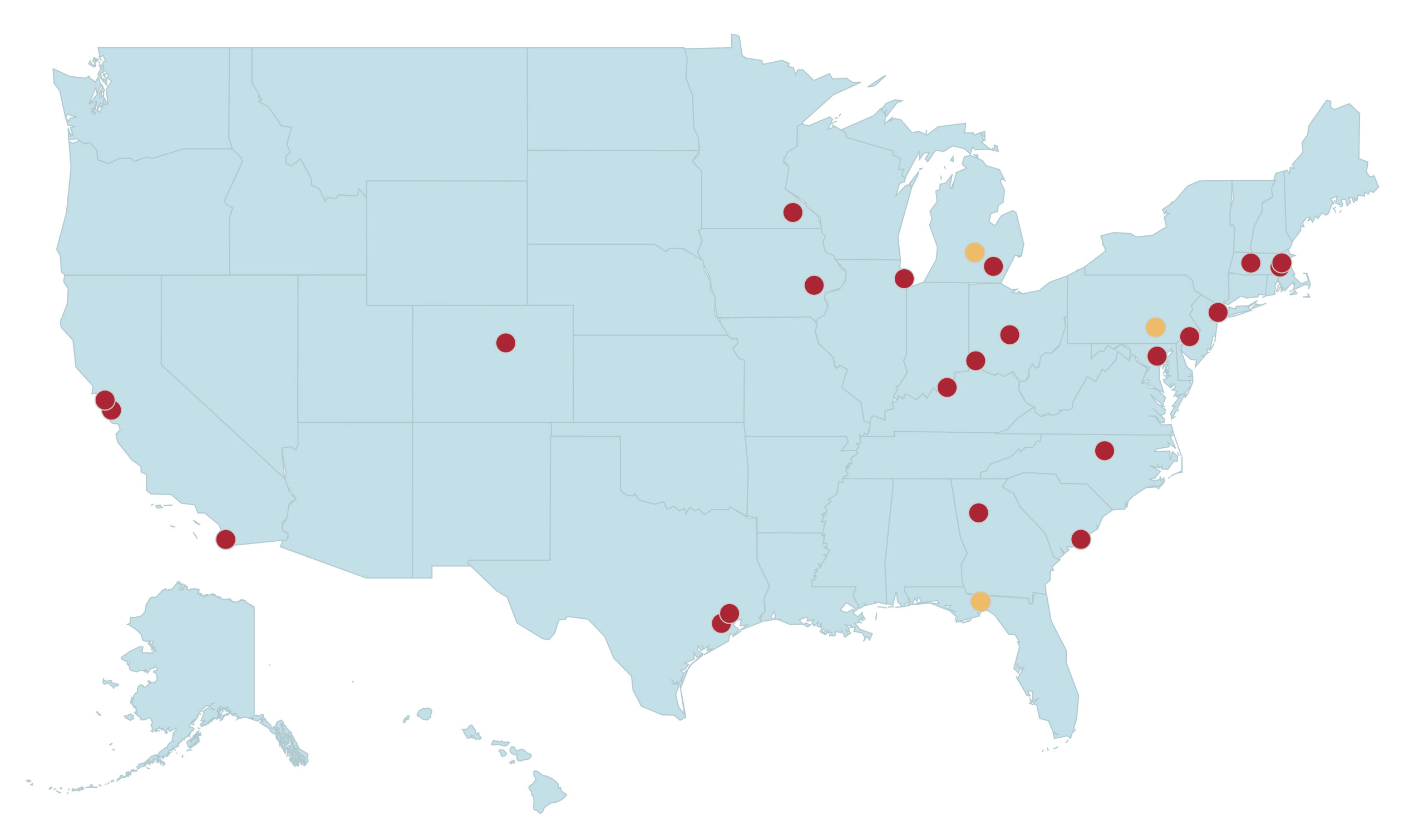