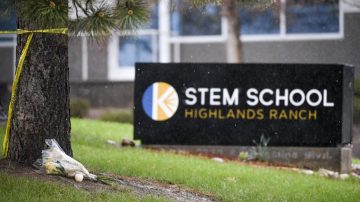 After STEM School shooting, a community must face the trauma following the tragedy

The frequency in which shootings, threats and lockdowns occur can also weigh on people, mental health experts say

These days – ever since two shooters entered STEM School Highlands Ranch and fired on their classmates — senior Joe Eriqat feels like he is watching a bad television show.

Except in this one, all of the actors are his friends.

“Honestly, it’s kind of hard to believe,” Eriqat said.  “There are still times I can’t even imagine this is real.”

As the reality that one student is dead and eight others injured sets in, students, parents and the community will have to face the trauma of the week. Experts say it can take an extraordinary toll, disrupting sleep, causing anxiety, and even leading to post-traumatic stress disorder.

The frequency with which shootings, threats and lockdowns occur can also weigh on people, making them feel hopeless, mental health experts said.

“It’s not just once; it is not an isolated incident anymore,” said Scott Cypers, a psychologist and director of anxiety programs at the Johnson Depression Center at the University of Colorado’s Anschutz Medical Campus. “It’s happening so much that it’s having more of an impact.”

Karissa Rund, 34, knows well the lasting impact a traumatic event like a shooting can have. She was in the cafeteria when shooters killed 12 students and one teacher at Columbine High School in 1999. She was 14 then, just a freshman.

Rund said the sound of fireworks on the Fourth of July and refrigerator ice makers reminded her of gunfire. She could hear the refrigerator make ice from her living room and it would make her jump. She became more aware of exits and how to get out of a room.

Those fears have passed, but she said, “I still don’t like to have my back to the door.”

At least half of people who go through a traumatic event, such as a shooting, will have symptoms of acute stress, which include grief, anxiety, difficulty sleeping and feeling numb and not themselves. About one in five will develop a post-traumatic stress disorder diagnosis, said Dr. Christian Thurstone with Denver Health Medical Center.

These feelings are normal, mental health professionals said, but they become a bigger concern when they last several months, preventing individuals from returning to their normal routines, often leaving people hyper-focused on the event.

The symptoms to look for in PTSD include avoidance or lack of talking, nightmares or moments when people feel they are back at the event, or are hyper-vigilant, Cypers said.

Post-traumatic stress disorder is a risk for anyone who has gone through a life-threatening trauma, but the effects of an event can extend to other people as well.

Nowadays, the “ripples are further out” because there are many ways to be exposed to traumatic situations, such as through the press or social media, so parents and students at other schools can also be shaken by what happened.

And in general, people can become “hyper-vigilant” and more “jumpy” after an incident, such as shooting, Hagman said.

For example, a day after the STEM School shooting, Boulder police tweeted that they received a call in which a woman curling her eyelashes may have been mistaken for someone pointing a gun in the air.

When she looks around, she said, the 18-year-old can see places in the school where students might be vulnerable or where they could hide if there was an attack.

“My generation has grown up knowing this kind of stuff happens,” Wollenweber said. “It hits on another level and it makes it a lot more real when it happens 15 minutes away from where I spend the majority of my time at school.”

What to do after a traumatic event

Going through a traumatic response, including after a shooting, is similar to recovering from grief — there’s no right way to go through either and everyone recovers in a different way, Hagman said.

Rund agrees, saying that the trauma of a shooting can hit a person in waves.

“The trauma and the shock sometimes take a long time to take hold,” she said.

Mental health experts say people should limit their exposure to news coverage of the shooting, check in with family members or friends about what they are feeling, and seek counseling.

Rund said that after Columbine, it was important for her to spend time with friends because they understand better than most what she went through. Writing in a journal or doing artwork also helps.

“The main thing I want the kids to know is that they will get through it,” Rund said.

“And they can be stronger in those broke places,” she said. “And they can give that strength back to the world.” 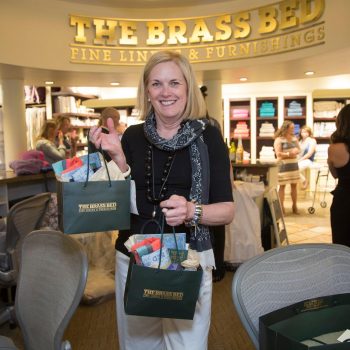 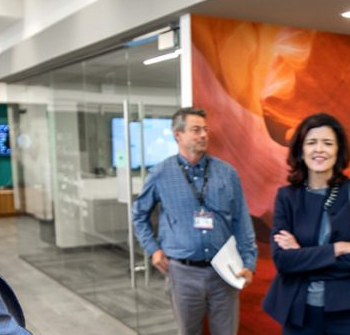